Some people get on with math. They may not love it, but it comes easily to them.

Some people enjoy math for maths own sake. That is great if you like having rodents in your hair and don’t feel strongly about personal hygiene.

But many people feel that math is hard, tedious and useless. I get that because to me, math is hard and tedious. But it is in fact perhaps the most useful thing ever invented by man.

Everyone should learn math because math is FUCKING MAGIC! This is a thing that humans made up. And it describes things in the real world that we didn’t even know about when we made math up. “The math says that black holes should exist.” And then a few years later we found black holes. 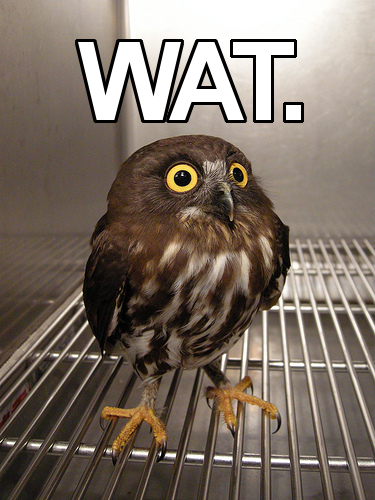 Of course we should teach everyone as much as possible about the single closest thing to magic that we have!

The vast majority of people cannot learn math without a lot of work. You need to repeat and repeat and repeat, and count and count and count. I had to force math into my head by doing problem after problem until my brain just gave up and said “FINE! I’ll save this stuff if it really is that important to you. Just leave me alone!”. All the problem solving is boring as hell because it is so abstract. You solve problems for the sake of solving problems. I think that this is the root of why math can be boring.

You may never grow to like doing math, but the motivation to actually do it anyway best comes from solving problems that you can relate to. Problems where you see the utility, problems that you might need to solve in your own life.

Suppose someone asks you to create a 5-minute animated movie for them, a commercial or something like that. You need to decide how much money you should ask for. They also need it done in two months so you need to figure out if you can make it in time: will it take two weeks or ten years to make? To figure this out you need math. 24 frames per second, let’s say that it takes one hour to draw a single frame. How long will the whole movie take to make? How much money do you need to make per hour? Can you afford to hire in an extra animator?

Or perhaps you want to make a cool computer game. You’re going to need math to control the animation, to detect collisions between objects in the game, to move things around.

I guess that this is the challenge to teachers, to come up with math problems that feel relevant to the students.

You might say that “I can live a great life without ever using math!” This is true. However, this is also true about a great number of things that we still think are worth knowing. For example, you can clearly also have a good life without knowing how to read. But there are so many things you could never be, so many experiences you could never have, if you could not read. Learning to read just makes good sense. So it is with math.

Another thing worth remembering: even if you’ll never like math, you may like the things that knowing math will allow you to do. Math may be worth it even if you hate math.

One argument against studying math is that life is too short. This is true, life is short. But because it is short, you should make it count. How do you best make it count? By creating the greatest things that you possibly can. And trust me, at 16 you still have no idea if the best thing that you can create in your life will require math or not. Life is short, make it count. Counting requires math.